At random, my good friend and colleague Porntep said , “Look at Turkish Airlines and check out the prices for Barcelona in November. Join us.

Fair enough the flights were cheap. If we flew back to Kuala Lumpur, it would be cheaper. Even if I factored in my KUL-SIN flight, I still saved about € 200.

So on the spur of moment, we bought tickets to fly to Barcelona and returning via Madrid to Kuala Lumpur costing € 583 per pax return.

Our flight would be SIN-IST-BCN and return would be MAD-IST-KUL-SIN for me.

The flight from Singapore to Istanbul was a long one. Some 13 hours on a packed flight and it was a tough flight. By the time we arrived into Istanbul and needing to go thru the long transit queues, I was done with travel. 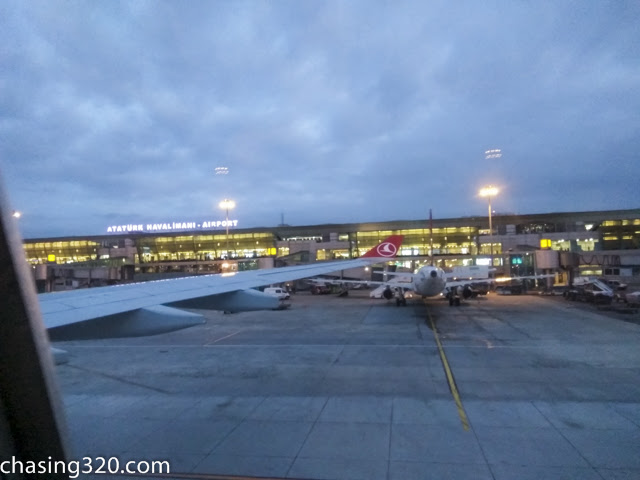 Arriving into Istanbul for our transit. 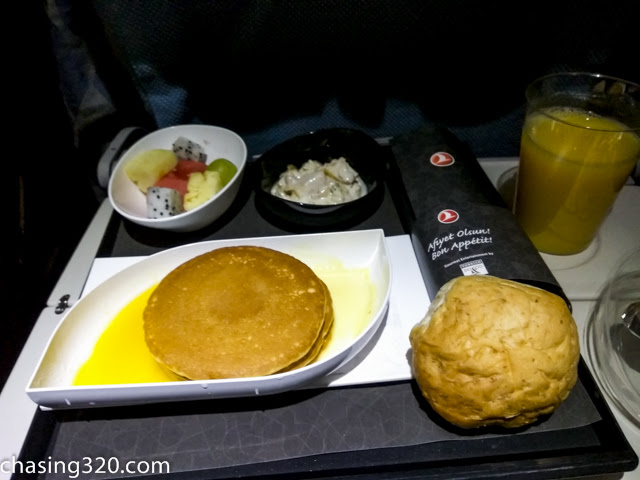 A lot of airplane food. 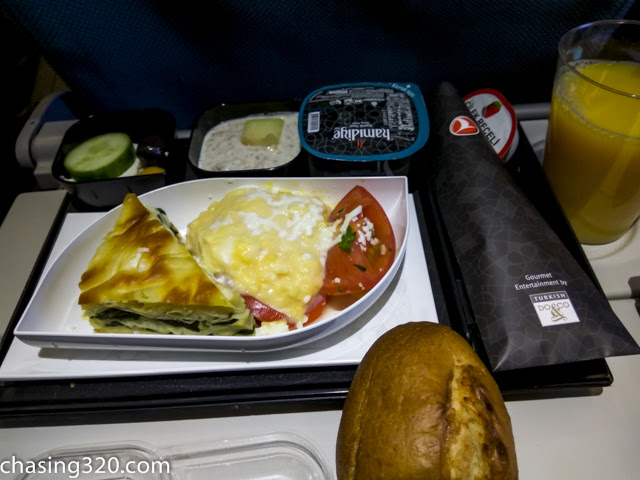 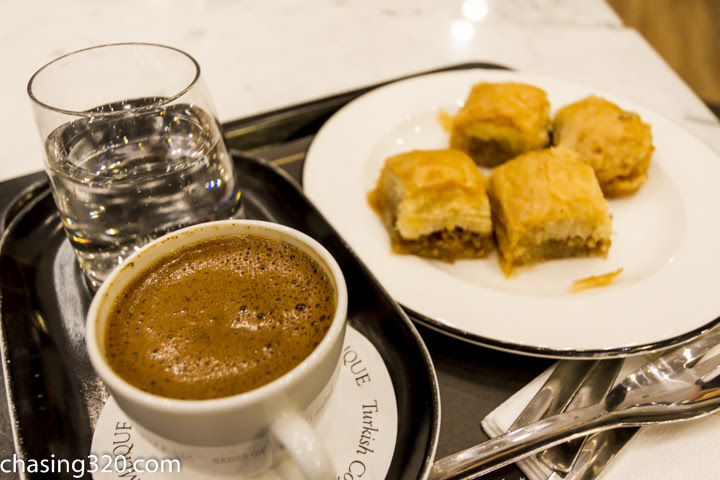 Getting some food at the transit in Istanbul. 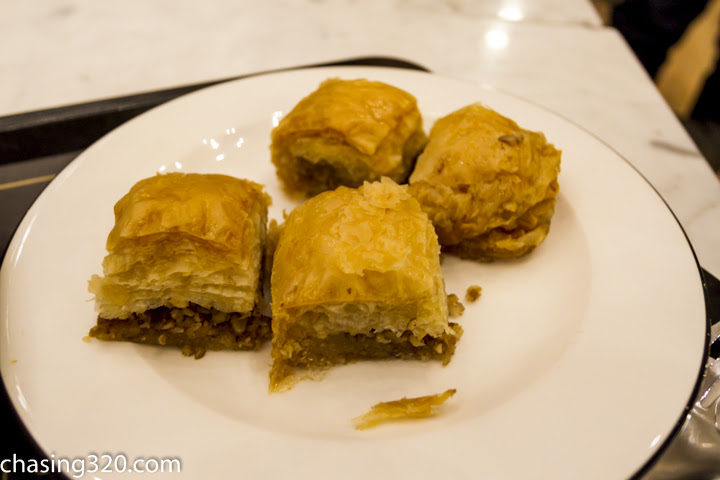 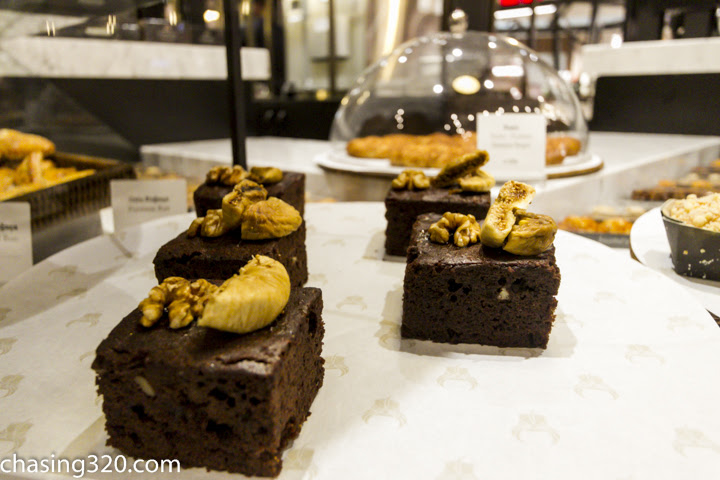 The flight from Istanbul to Barcelona took another 3 hours and boy was I glad to have arrived. 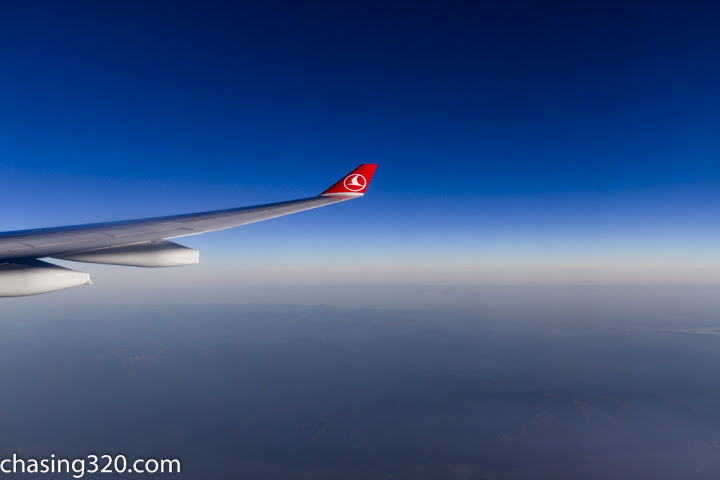 We took the bus from the airport into Barcelona, following Annie’s research and it was a good plan. It was also cheaper at € 5.50. 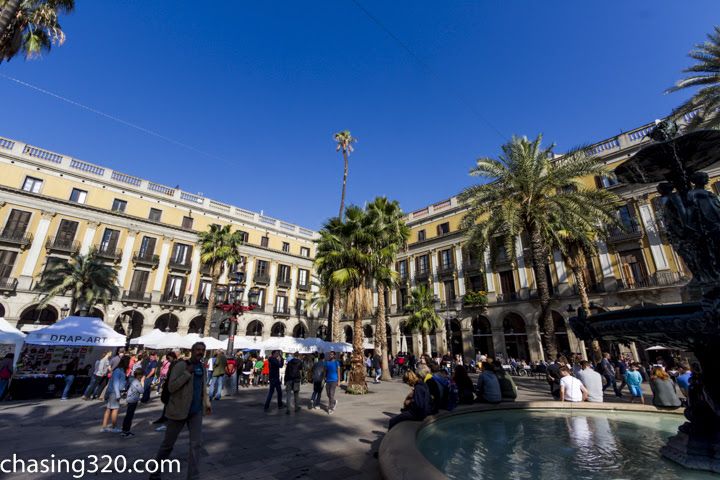 We had booked via AirBnB an apartment in Placa Real in the heart of La Rambla. It was already 3:55pm. I was getting tired. 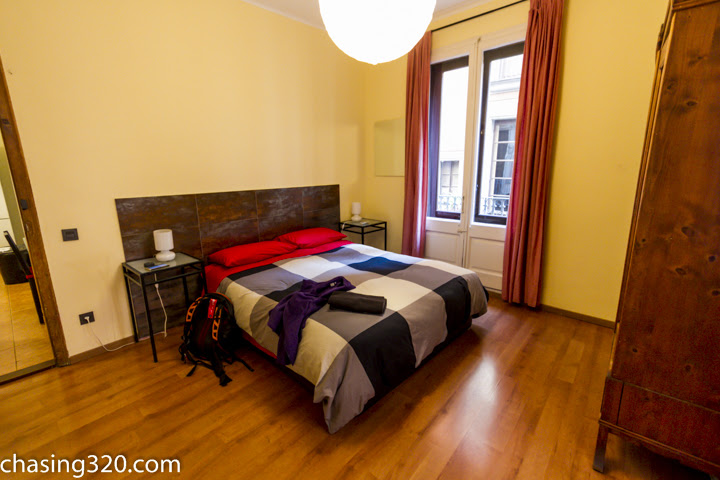 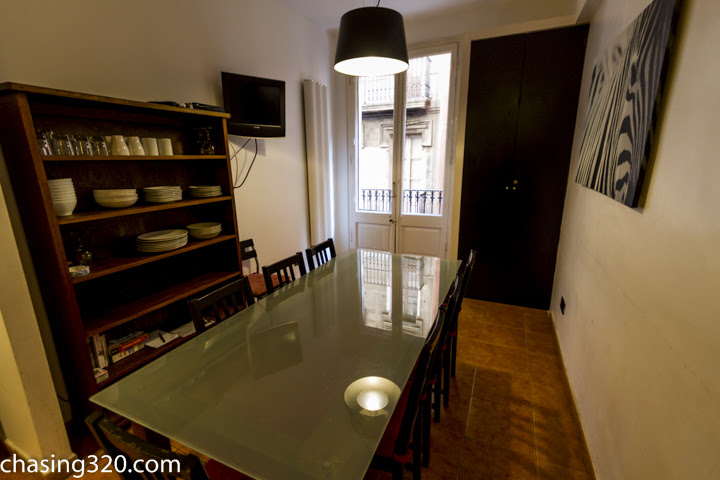 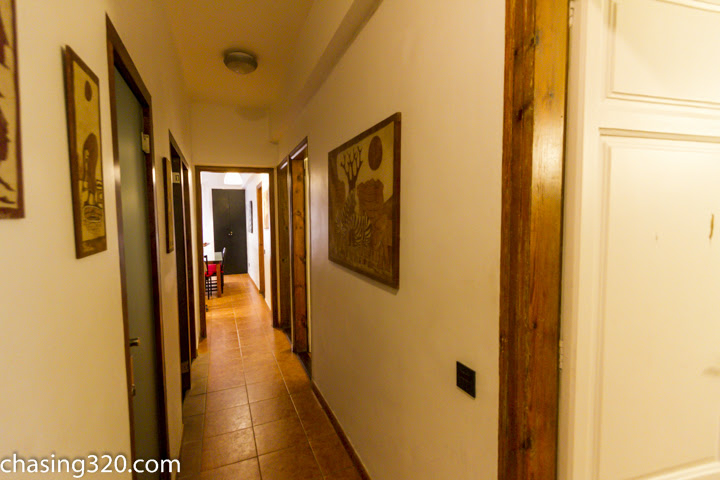 After checking in, out we went to have some food. The paella and fideua was very good. 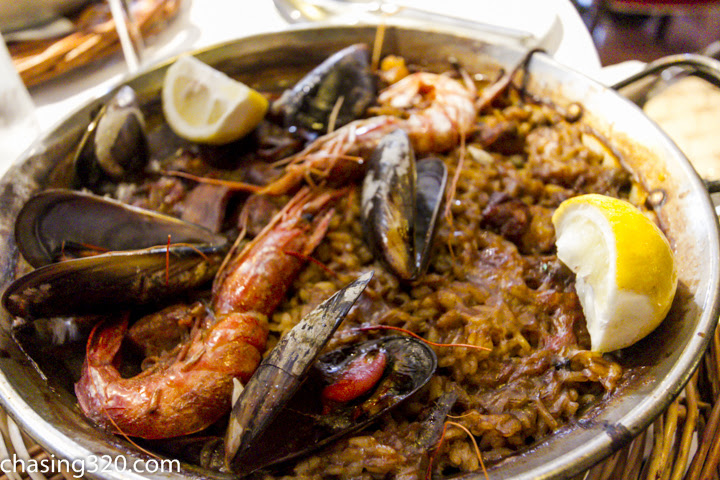 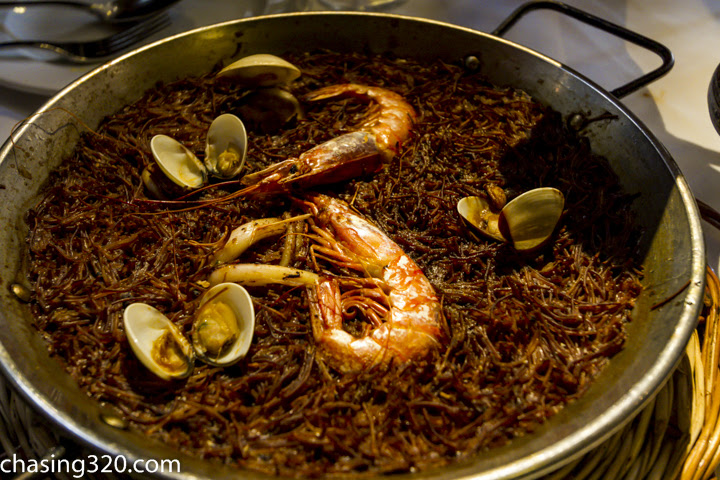 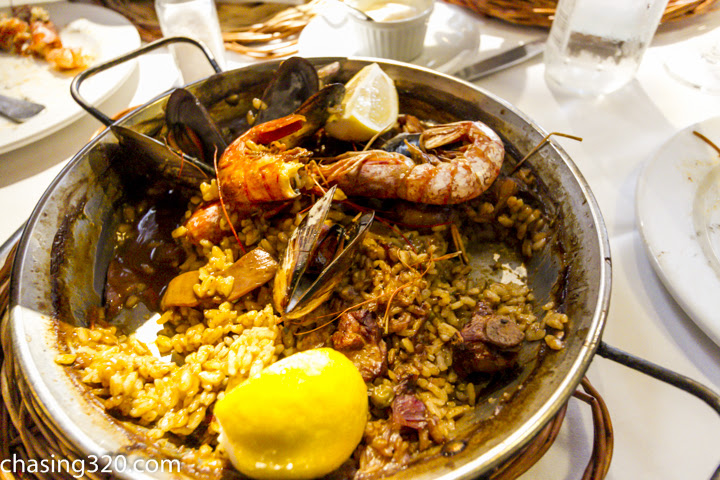 We had a Barcelona match to attend later that evening so we decided to take a nap and we napped for 2 hours.

The party atmosphere had descended into Placa Real and La Ramblas. The place was buzzing and partying was at every corner. Nonetheless, we headed to Nou Camp on the metro.

There were many wearing the Barcelona jersey and I was wearing mine too. 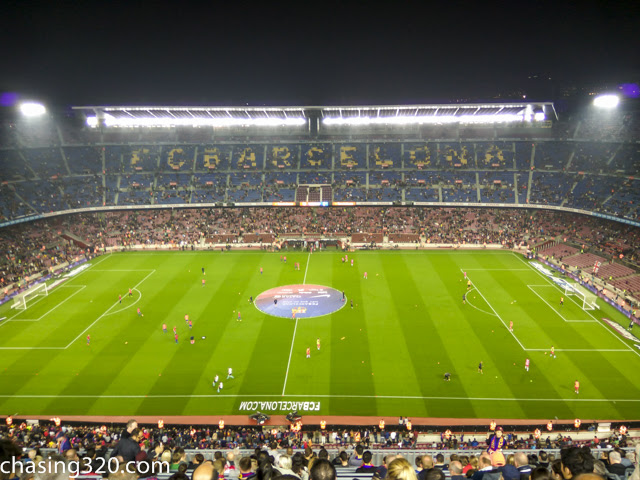 Entering the stadium, it was a dream achieved. I am an avid footballer and a great fan of the game. To set foot in this historic stadium, I would never have dreamt it. The fact that Manchester United won The Champion’s League under such dramatic circumstances here in 1999 made it all the more special.

I close my eyes as I imagined the great footballers passing thru the gates and performing their best at this beautiful stadium.

Barcelona won 1-0. Messi had a quiet game with most of what he tried, not working. Neymar was buzzing as usual.

We headed back to our apartment after the game. Shortly, I was fast asleep.