The saying : Travel when you are young, holds very true. I am in my 30s and I am suffering due to the need to wake up at 3am to get the 4am taxi to the airport to catch a departure of 630am.

It is torture.  And as age catches up, these kind of feats are less pleasant. 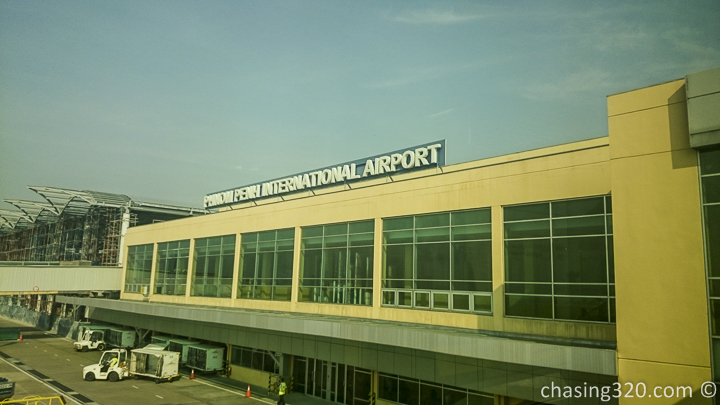 Arrival into Phnom Penh was hot and humid.  Our trip coincided with the summer seasons of Asia and many would say : Isn’t it summer all year round in South East Asia? 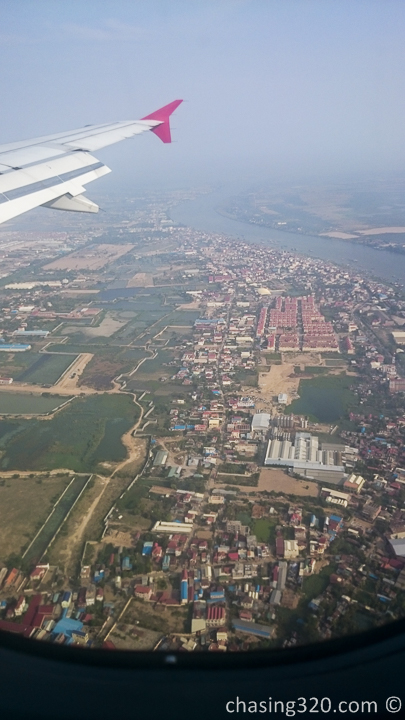 To that question I would say No. There is hot weather and then it gets hotter after April till around September.

As I sat in the taxi observing the morning traffic, I noticed that thru the jams , there was orderly chaos. Much like India, it just works. 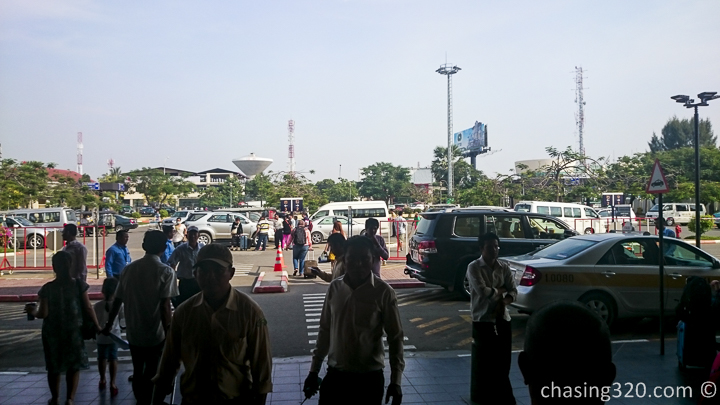 About 45 minutes later, we arrived at Anik Boutique Hotel. 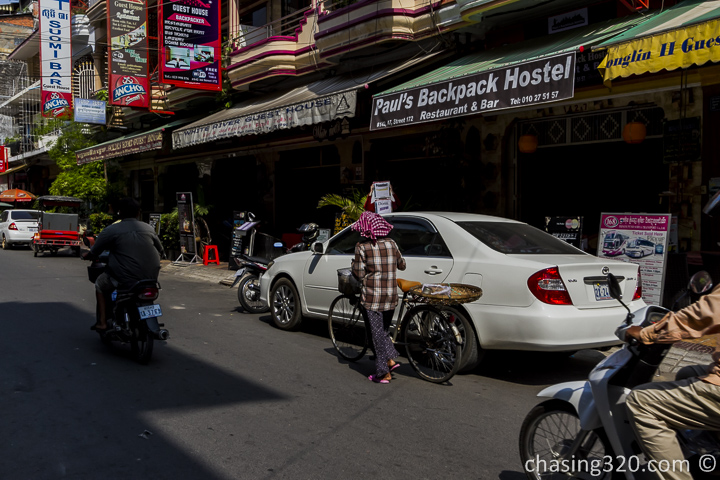 The internal design of Anik was akin to a railway station. They were trying to check us in early since we arrived at 11am. 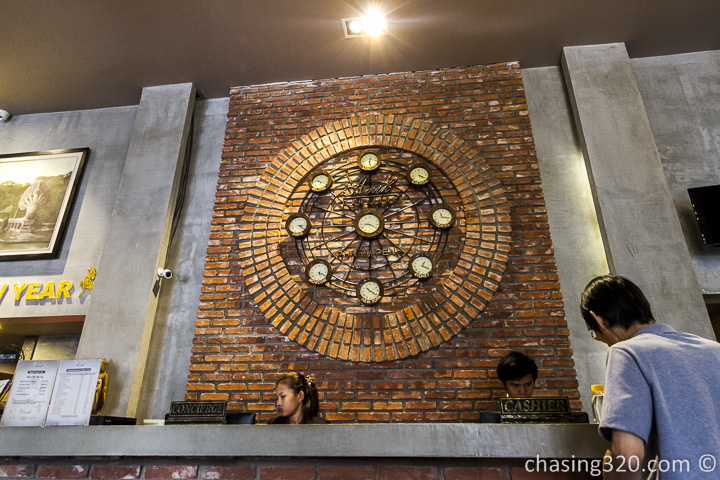 At first we were told that we would have to wait till 3pm but after a few minutes, a room was made available and I could actually get some rest and recover from the hectic night. 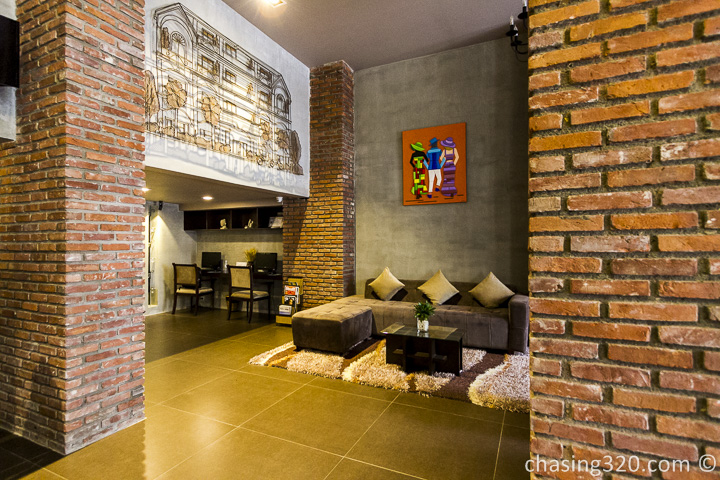 Over the past few trips, I have seen my style of travelling to allow for indulgences rather than the mad dash rush to view everything as soon as possible. 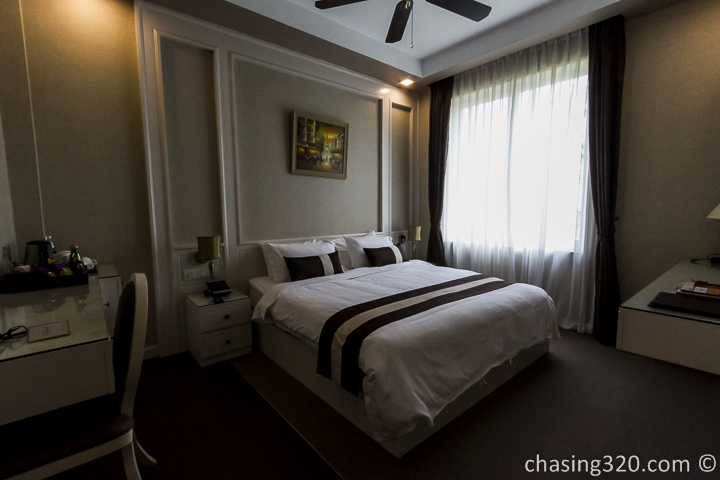 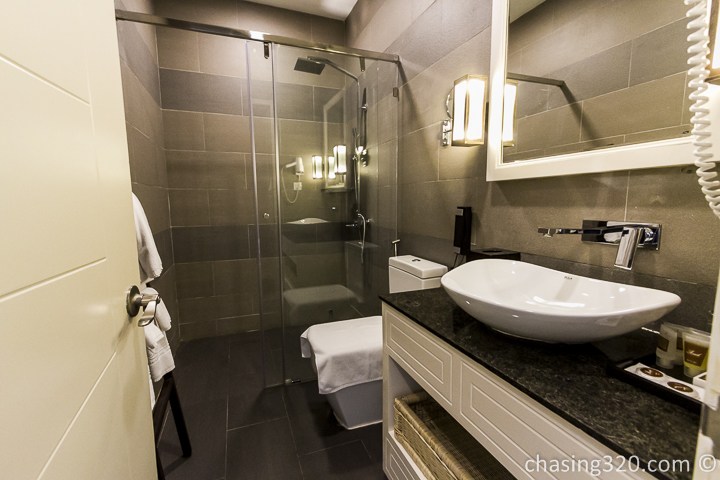 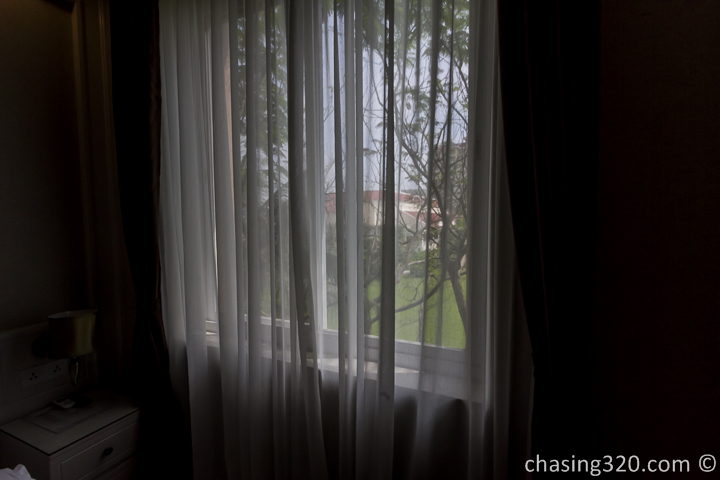 I have started to enjoy the slower pace and to pamper myself when I can.