**The photos are cumulative of 2 days visit. No we did not eat this in one sitting.

It was already 2pm by the time we settled down in the room. We had to get a late lunch. I buzzed my Hong Kong based schoolmate who recommended Tim Ho Wan for dim sum.

I have had a mediocre experience with Tim Ho Wan in Singapore and the quality was really normal. I was rather skeptical but since my buddy told me I will not regret it, I bit the bullet and decided to try Tim Ho Wan at the source : Hong Kong. 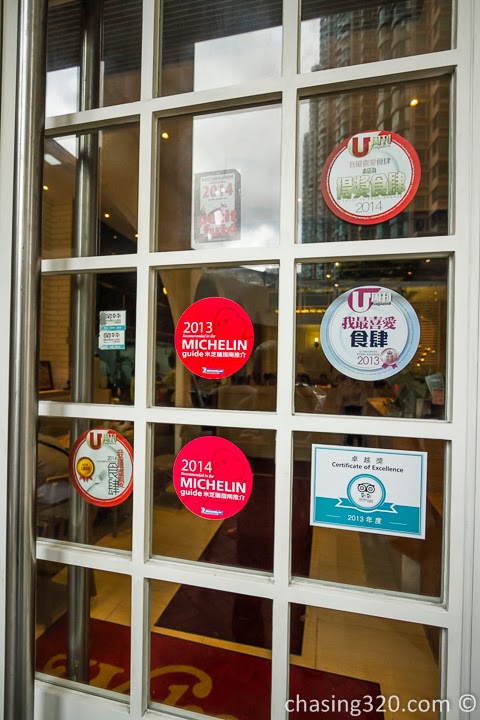 What is the uproar about Tim Ho Wan? They are a Michelin 3 star rated restaurant and boasts to be one of the cheapest 3 star Michelin restaurant. I would say the Singapore version was a pale let down and dim sum for two people costs about SGD100. It was not cheap for the quality presented. 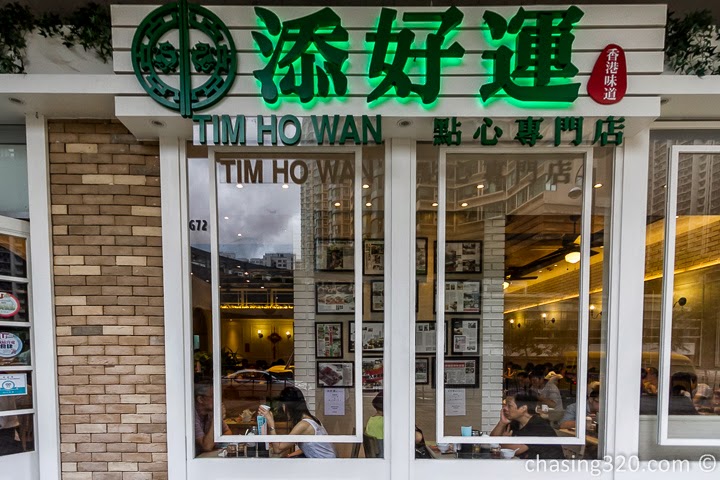 Google around, I managed to find a Tim Ho Wan in Olympian City near Jordan. They used to be nearby in Mongkok but due to expansions and upgrading, they relocated to the Olympian City Mall. You can take the MTR to Olympic.

Dad and I headed out and took the cab.

The cab ride from the hotel to Tim Ho Wan in Olympian City Mall costs HKD26 as we criss-cross the roads of Kowloon.

Do take a map and the address and show them to the cab driver. If you have Chinese characters, it will help a lot. Trust me. 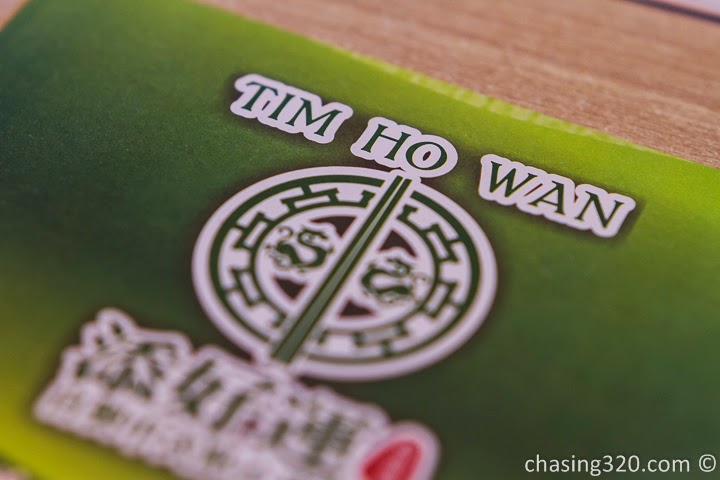 We arrived around 3pm and there was no crowd to our surprise. Let me rephrase that. There was no crowd waiting outside like the long queues that Tim Ho Wan has been famous for. This was probably due to luck and having arrived after the lunch crowd and before the tea time crowds.

We went in and was ushered to our seats. The place was packed but there was still a few more tables. 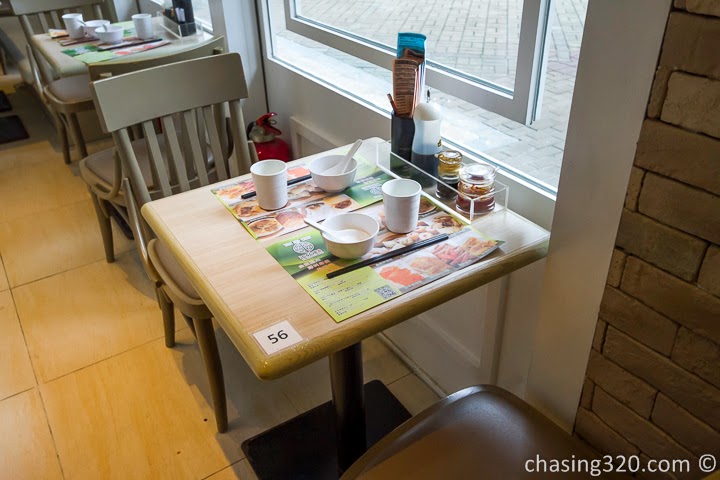 A la Hong Kong style, compact and literally next to the person on the other table, sit on one chair and that is about it.

The ordering style is very native to Hong Kong. You grab a chit sheet and tick the items that you want and hand it to the staff. There are pictures on the table-glued-menu.

Dim sum translated from Cantonese means Touching the Heart and I must agree, my heart was touched. The flavors were spectacular and overwritten all Dim Sum that I have tasted in my life. Yes, it is THAT good. 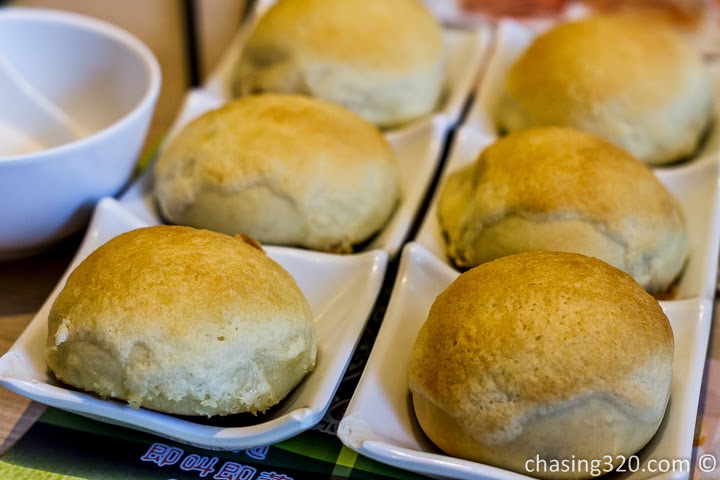 The popular must try is the polo bun char siew pau. 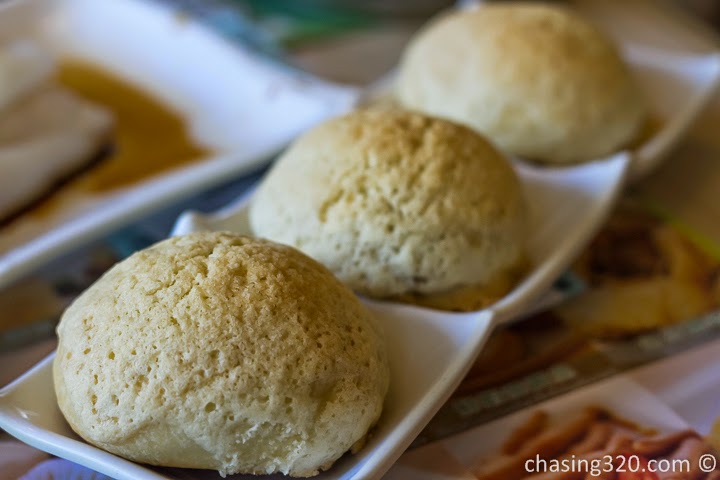 The buttery top crust accompanied by the slightly sweetened char siu is awesome. 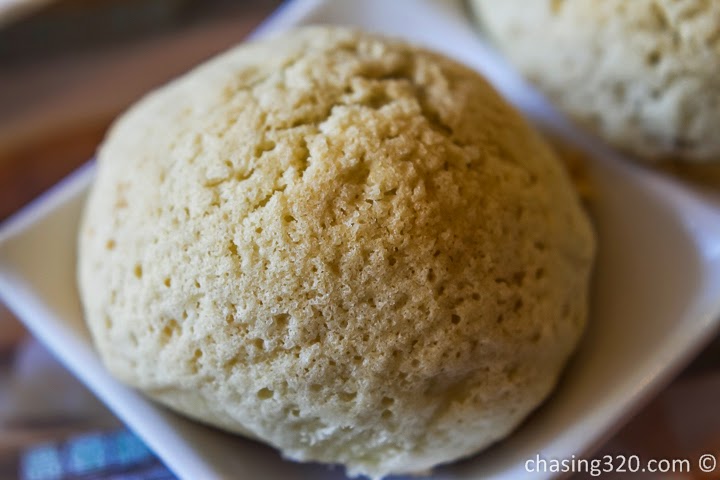 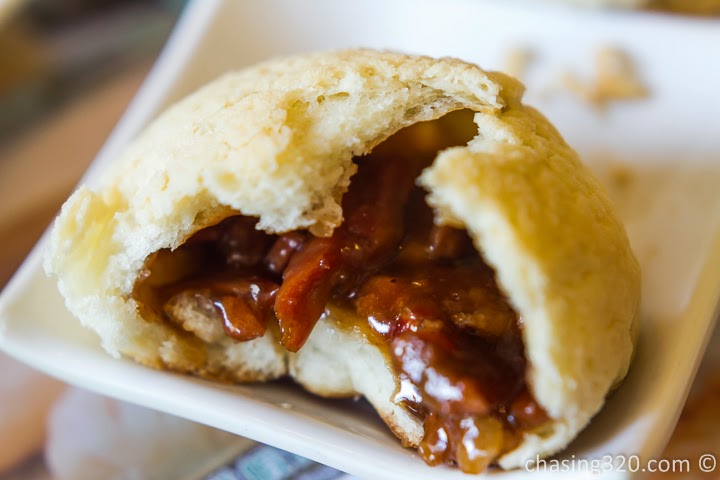 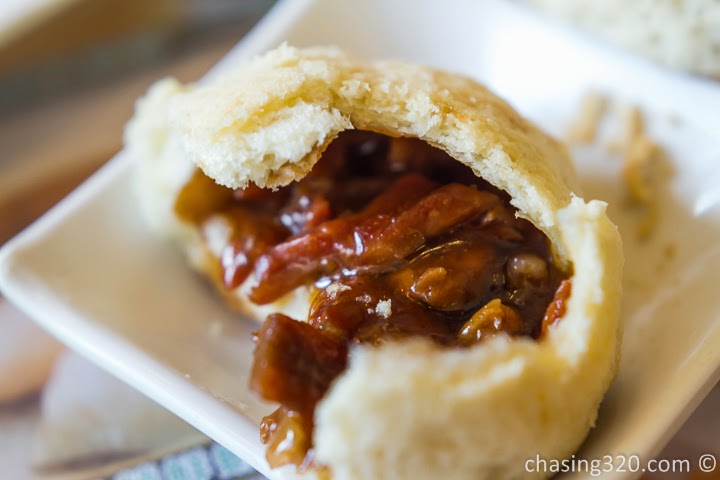 I must say that it is quite rich and you may not want to take too many of these. 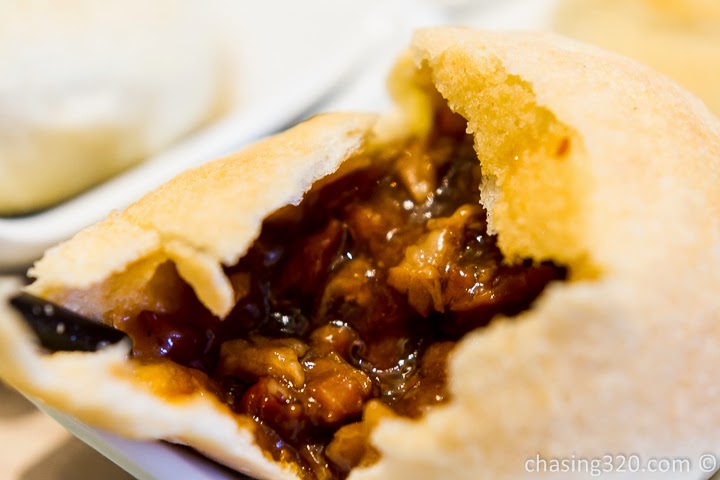 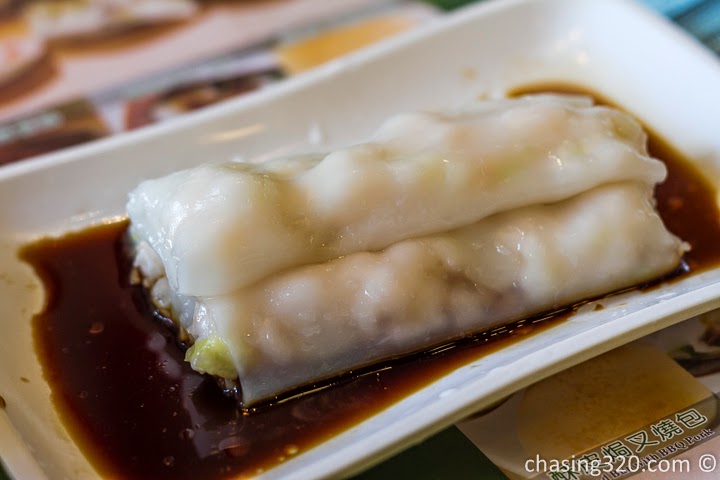 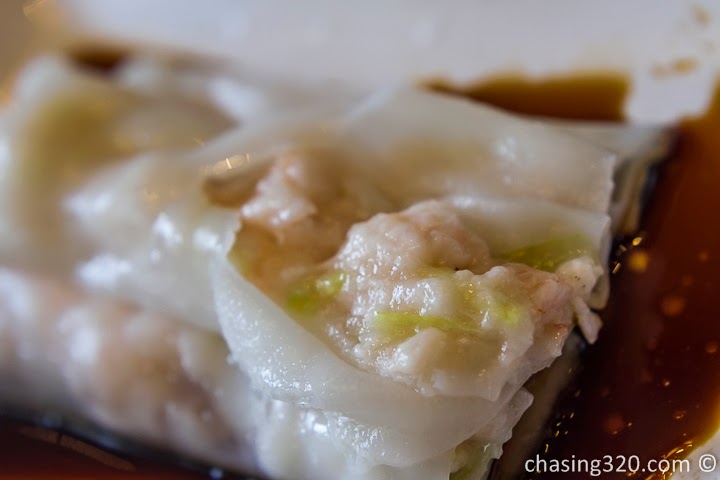 I have had better but this is not too bad. Acceptable but probably a skip on my next visit. 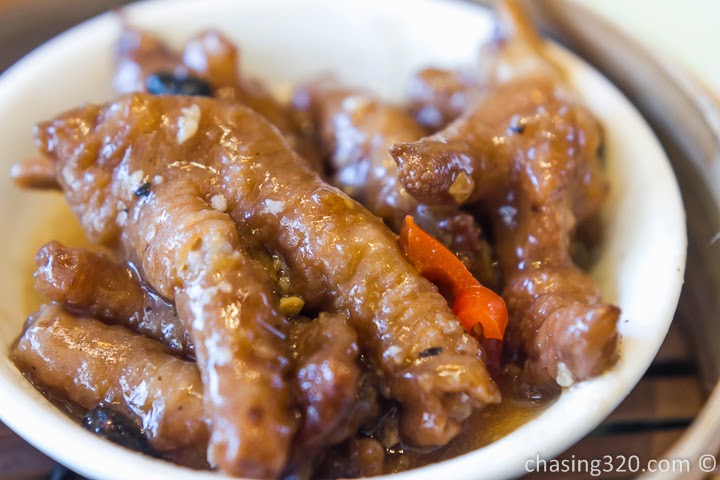 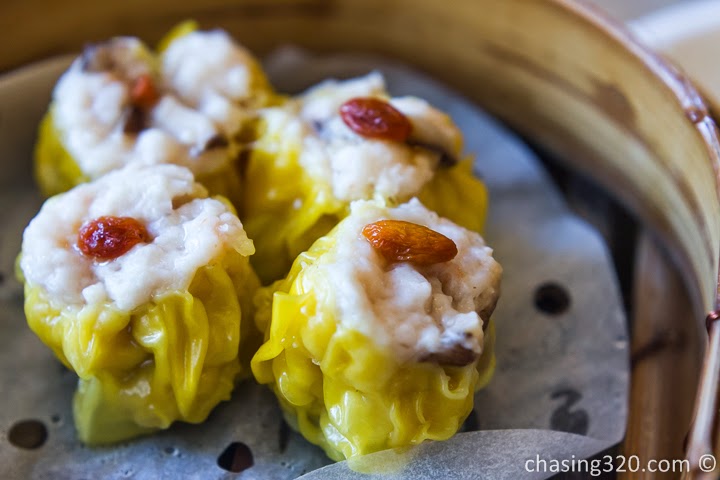 The star of dim sum, this is a must order! 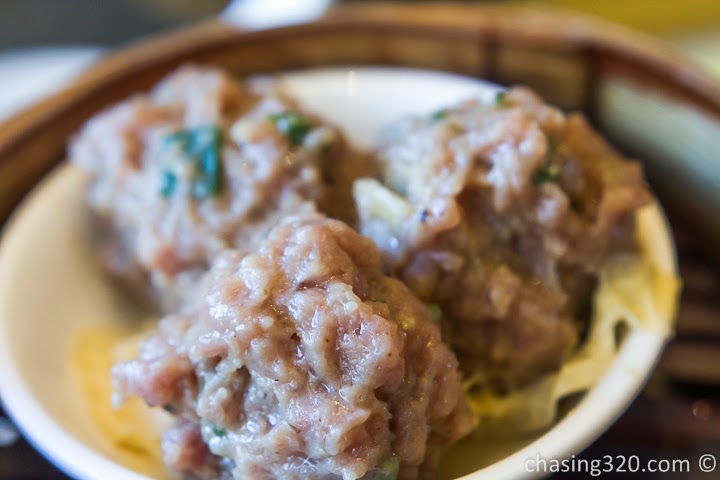 HKD17 Steamed beef balls with bean curb skin. This was a very surprising dish. The beef was soft and flavorful and melted in your mouth.

This is not a common dish in Malaysia so order away. 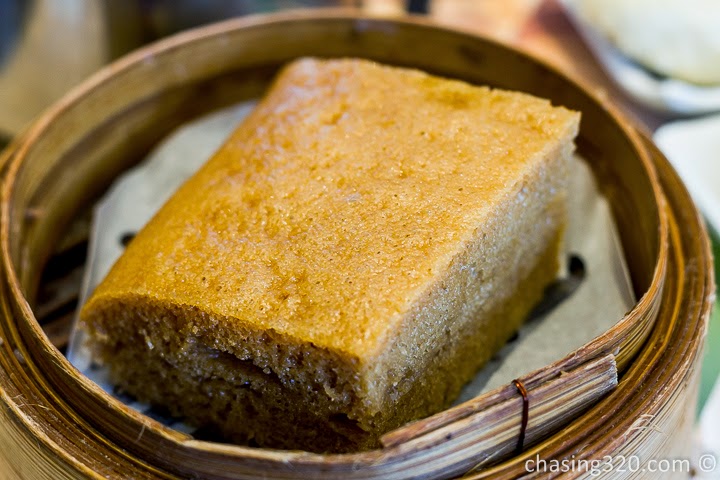 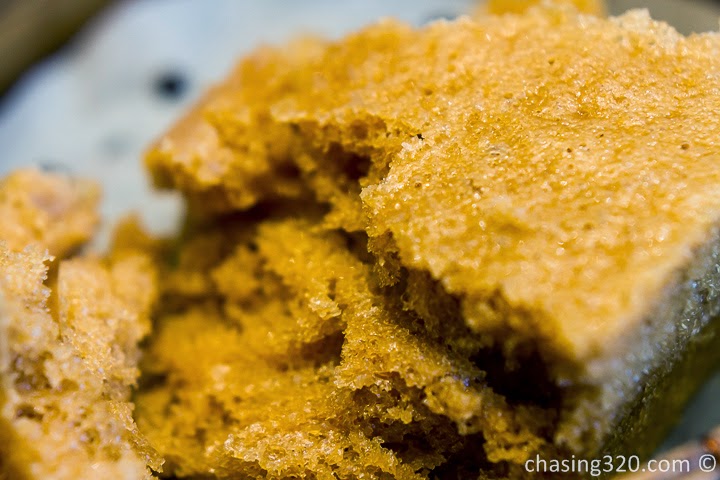 I ordered this just to get a taste of it. It is not very sweet and the texture is very soft. A fun eat. 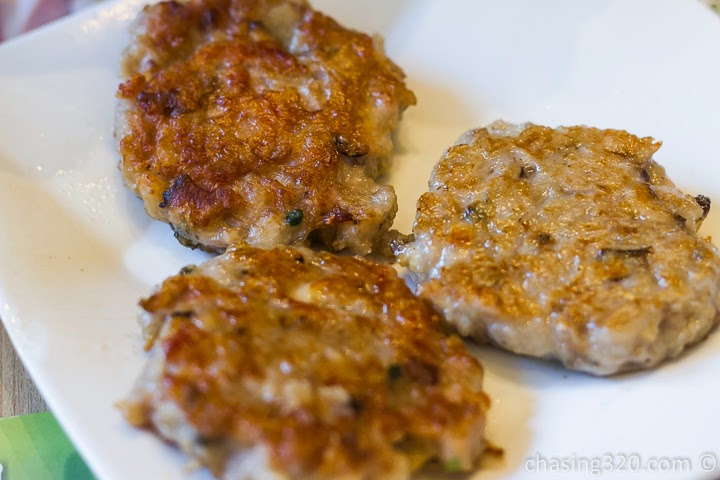 The table next to us ordered this and after asking the waitress what it was, we ordered and waited. The lotus pan fried mixed with pork was something very unique. I will order this again.

You cannot really tell if you were eating pieces of pork or pieces of lotus. 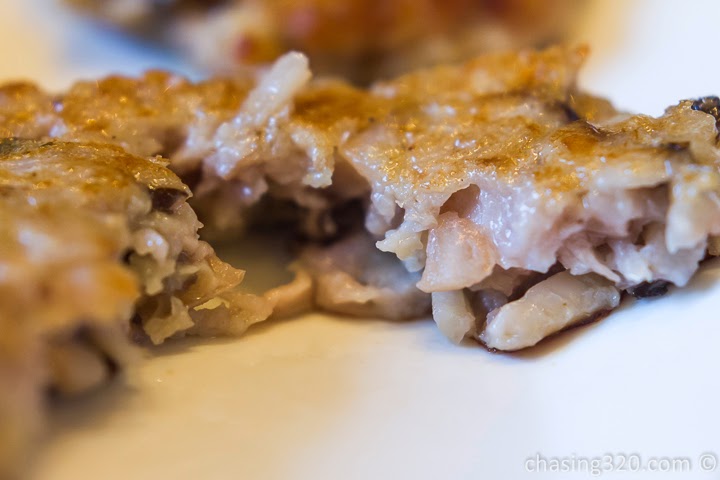 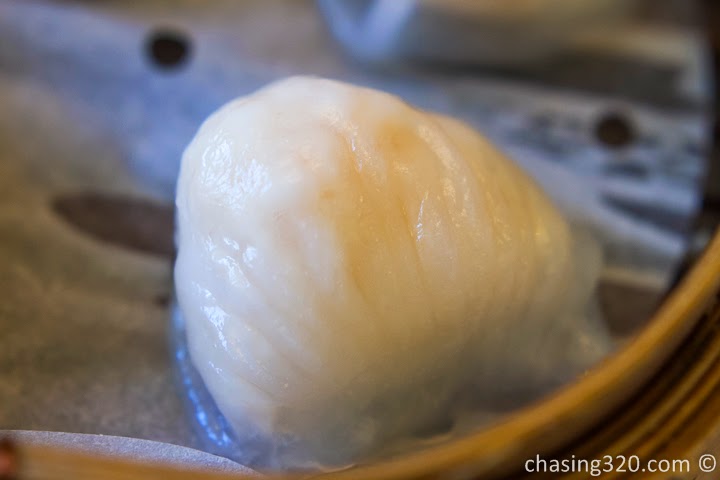 This was a challenging eat. The skin was so soft and difficult to pick up with my terrible chopsticks skill. 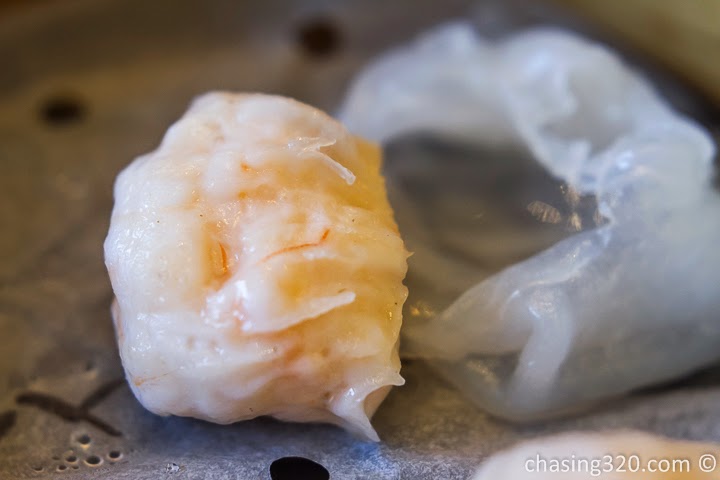 It broke open and I decided to take a photo. Might as well. 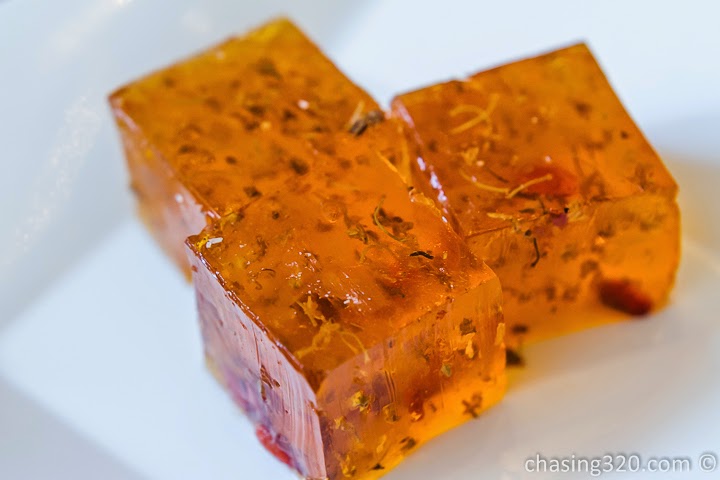 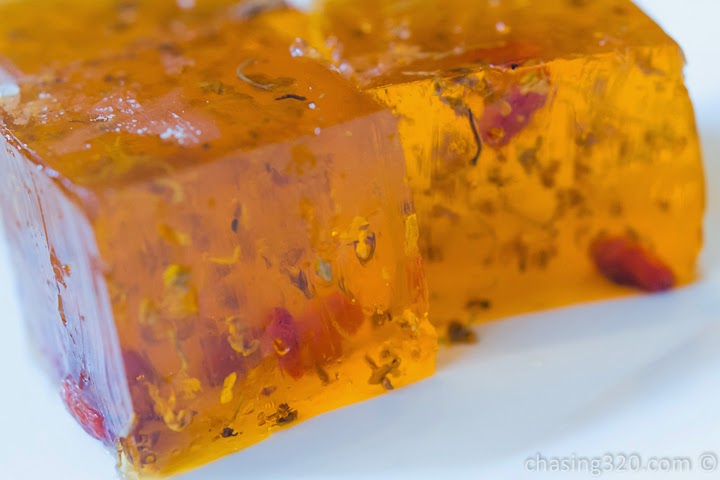 To end the meal, some cooling herbal jelly to soothe the heat in our bodies. 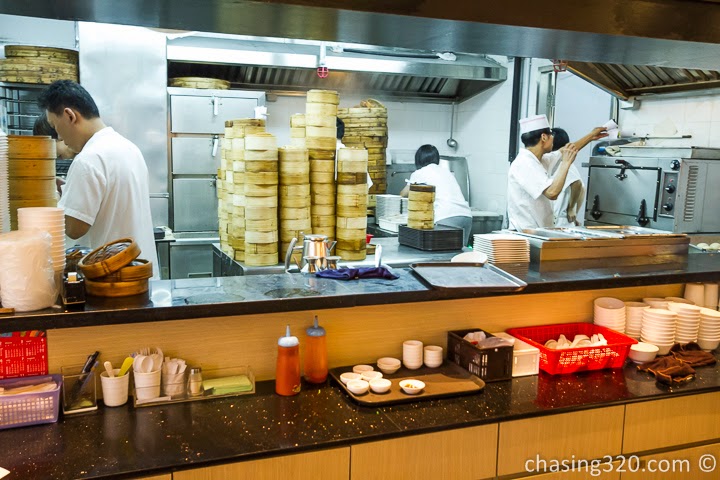 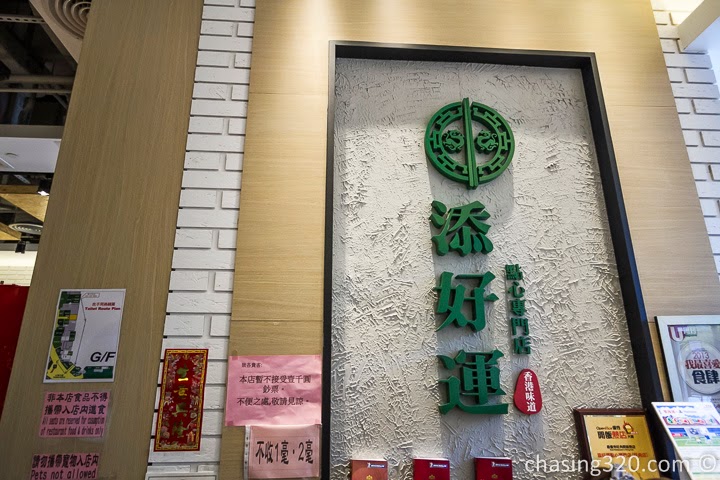 I highly recommend this. I know there will be some who are skeptical and there are some who will tell me that most shops in Hong Kong serve the same standards if not better.

There were some places that require 1-2 months reservation ahead! That is a little too much though I would not mind trying since I have a trip to HK in 2015.

Overall, Dad and I ate twice at this place. There are other branches which have longer queues due to the location. Dad and I stayed in Jordan so this was an easy decision to come here.

We spent about HKD122 the first day and slightly the same on the next day. That works up to around RM50 / SGD20 which is a huge bargain for the quality of food.  I kid you not.

The prices are reasonable for a Michelin rated restaurant. I take my statement back. Tim Ho Wan Hong Kong fully deserves the Michelin rating.

I left after a hearty meal knowing that my heart was touched. I will be back!