One of the must things to try when in Jeju is to try the Black Pork (heuk-dwae-ji).

So what makes Jeju black pigs so special? So what is black pork actually? The explanation will actually disgust you. But I am an explorer and trying new weird foods is a trait of an explorer.

Taken from Wikipedia : The Jeju Black is said to have a unique taste quite distinct from other breeds of pig and forms the basis of some well-known local dishes.

Until quite recent times, the pig was kept in order to dispose of human waste. They were housed in sties built below the outside latrines where their “food” was directly delivered. This practice was still current in the 1960s but has now given way to more conventional feeding. Some commentators are adamant that this change has adversely affected the taste.

I did not really care. I am after all, adventurous. 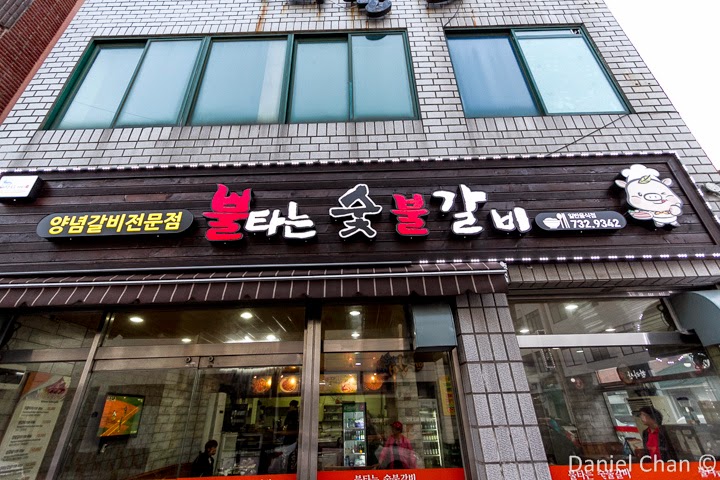 This shop full displayed the words : heuk-dwae-ji (Black Pork), so in we went. 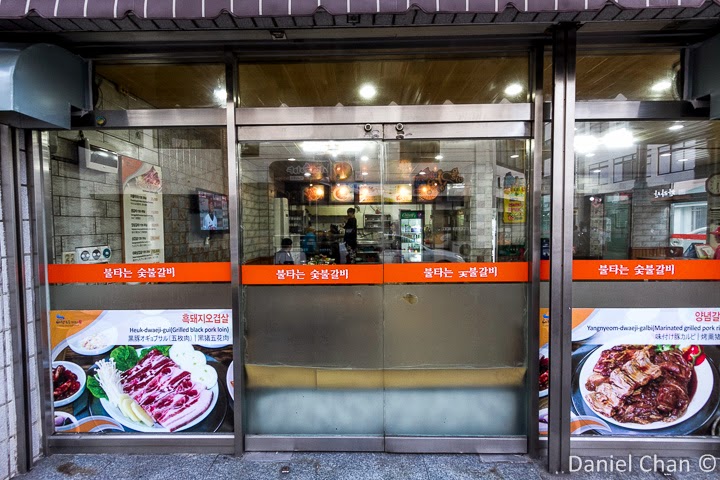 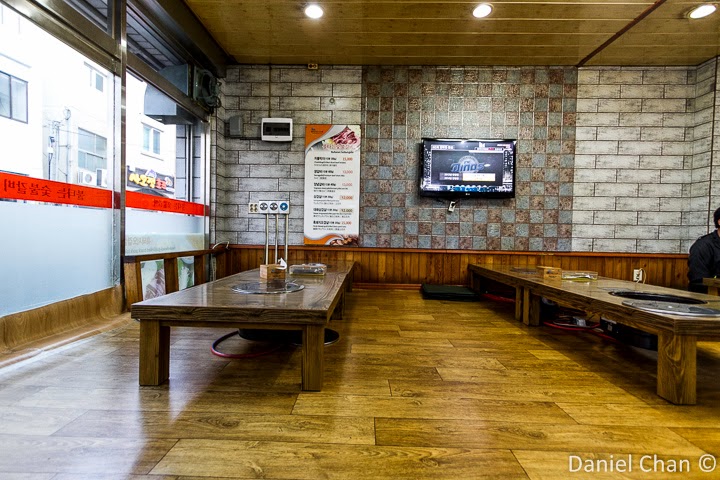 There were a few locals who had finished and left. It has become a norm for me to be the only foreigner in a local restaurant. 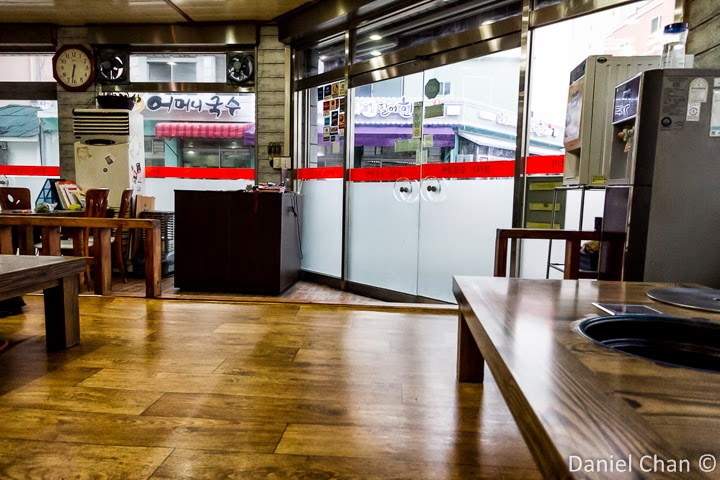 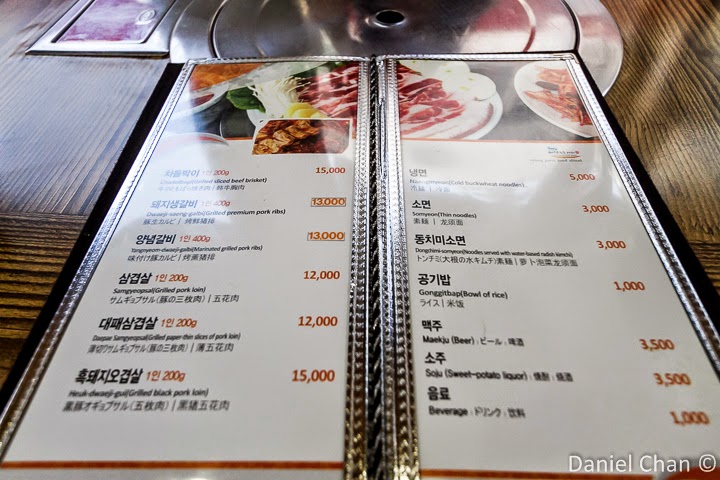 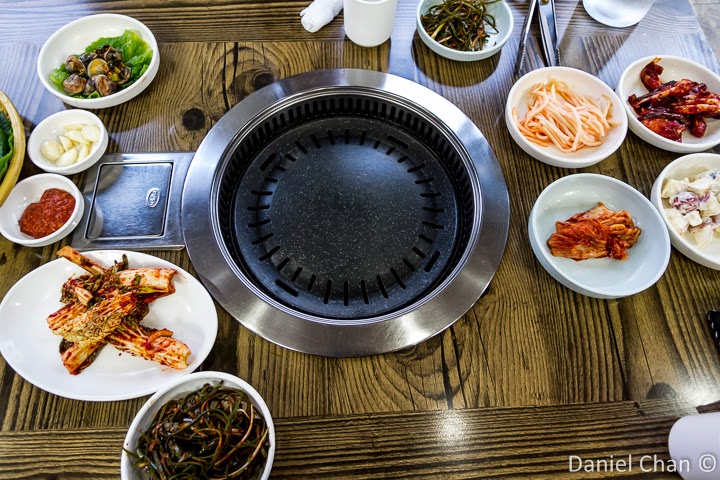 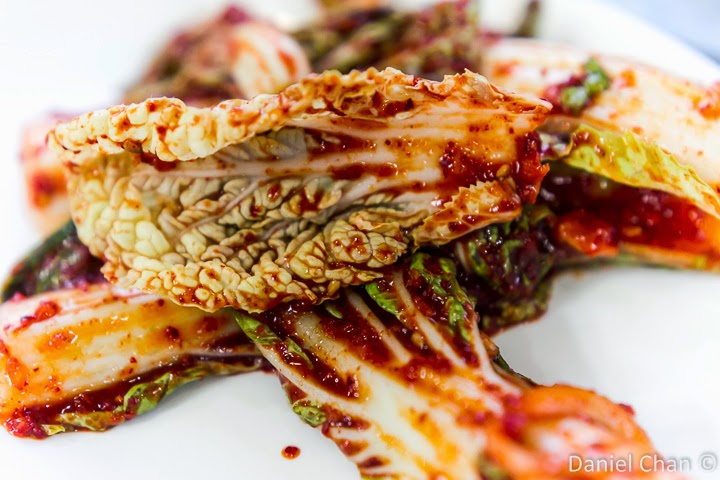 Before you start cooking, enjoy the kimchi that is served. 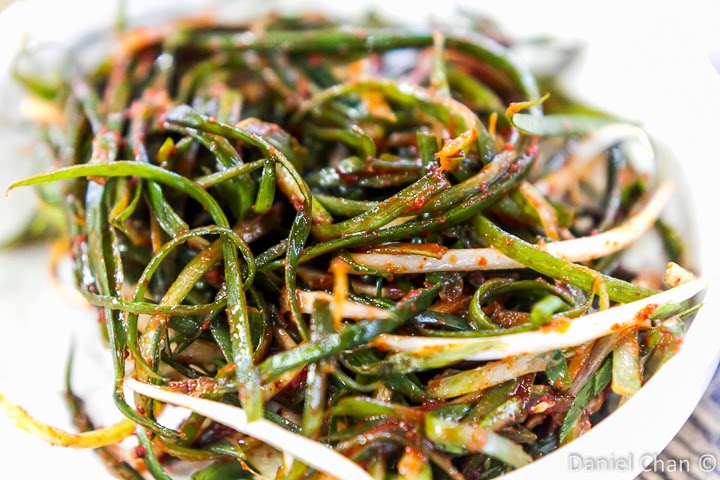 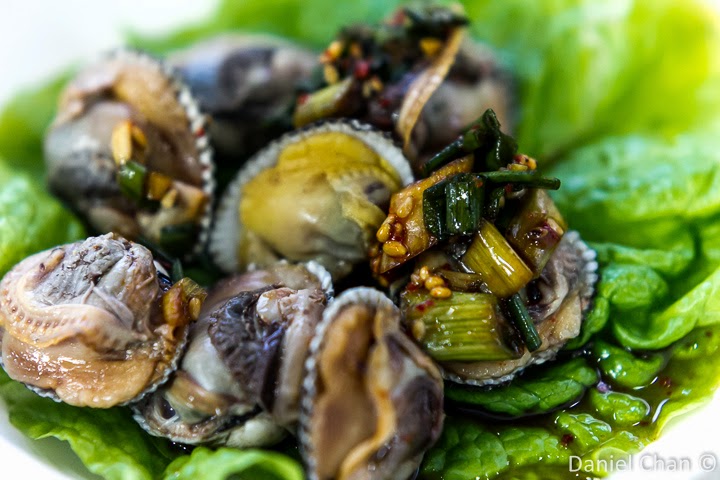 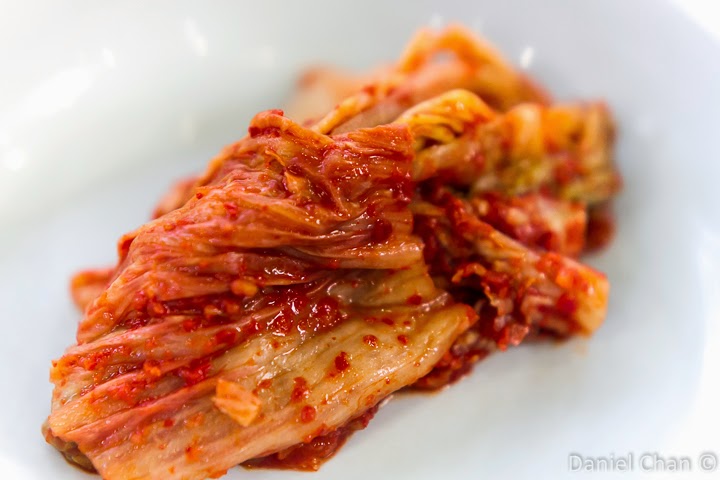 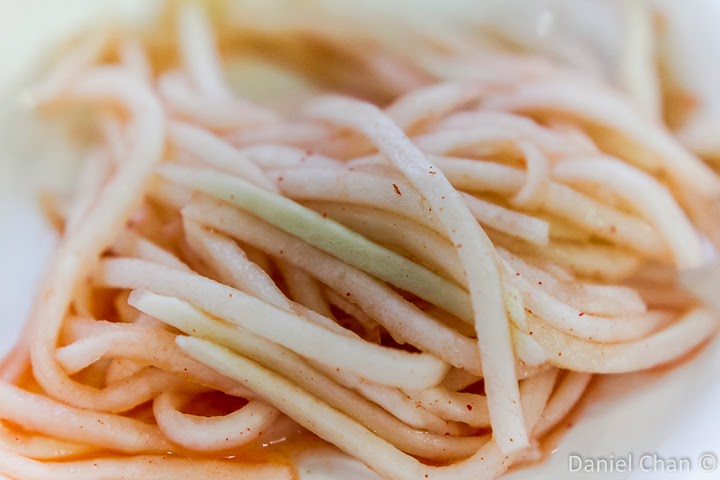 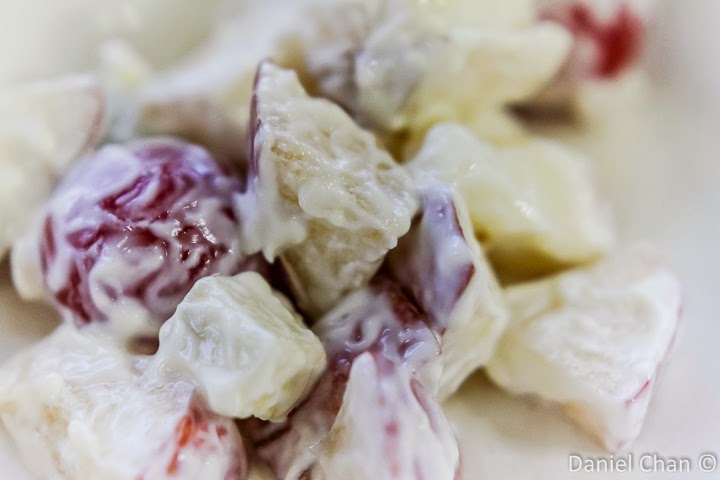 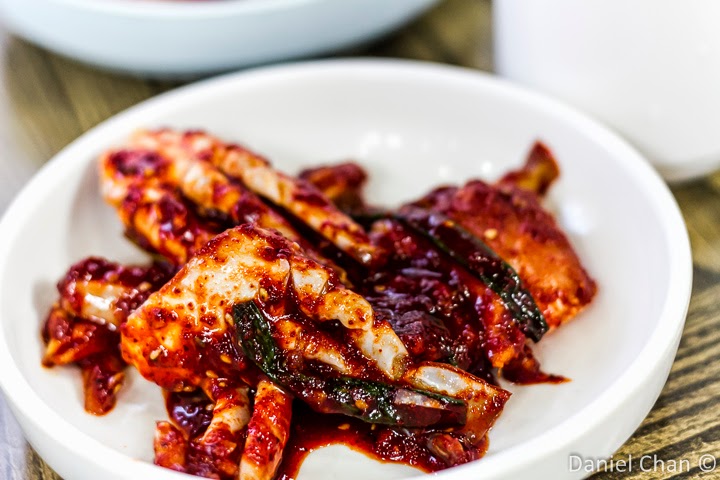 Crab kimchi. This one was a big weird for me. It was raw crab meat and it was an acquired taste. 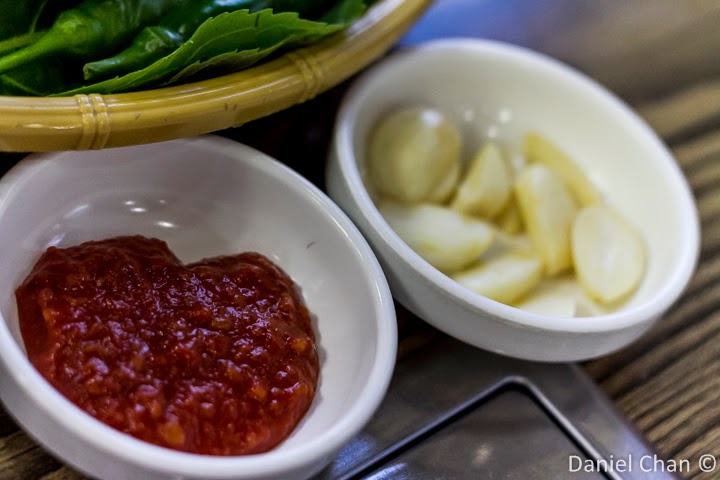 Red pepper bean paste is a must when you eat barbequed meat. 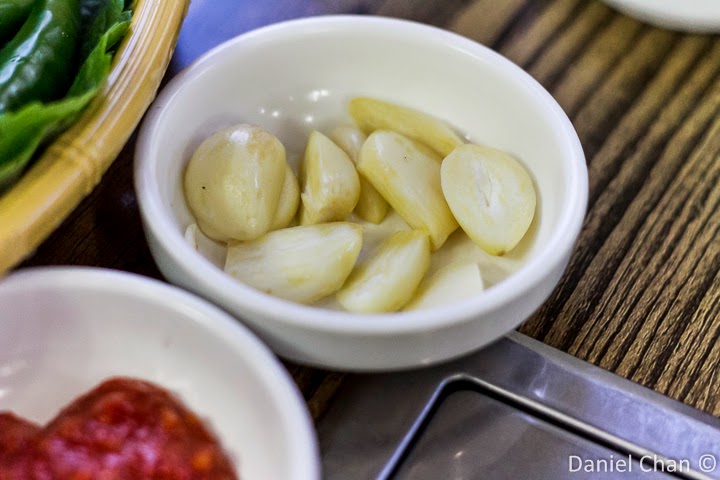 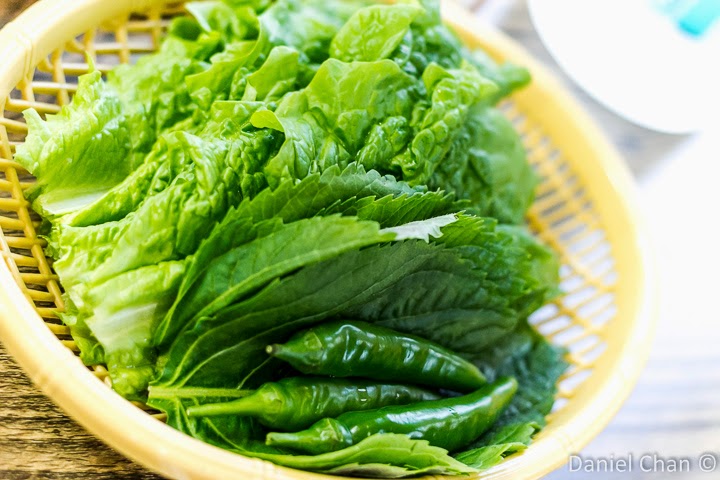 So basically, you take a piece of meat which you can choose to dip in oil and salt, place it on a leaf of lettuce, then add the red bean paste and a piece of garlic and munch away! 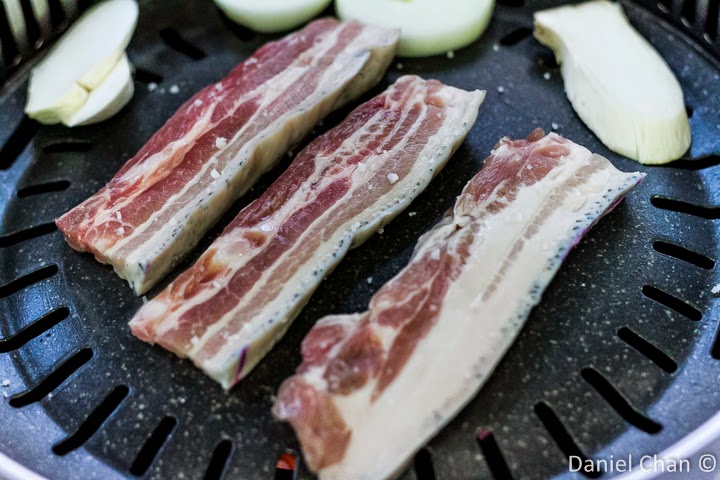 The staff cooked the first batch. Just but here and simmer. Flip over when one side looks a bit cooked. Then cut into slices with the scissors.

There was a neat trick. Place the cut pieces on top of the onions or mushroom slices to keep them hot but slowing down the cooking so that you do not overcook your meat. 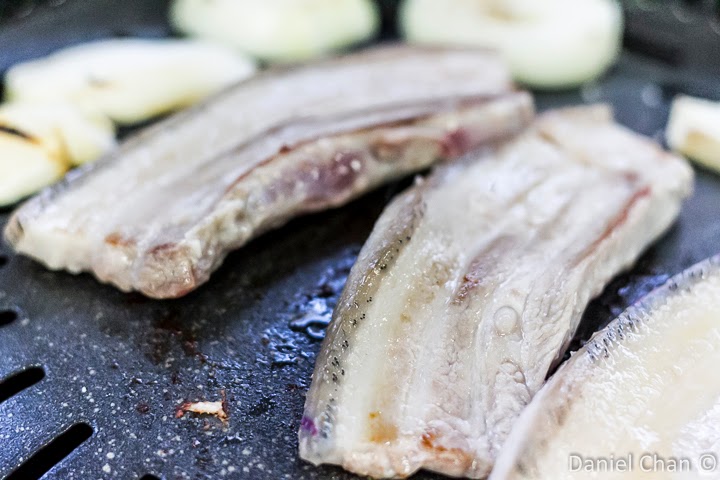 Pay attention to the black hairs on the top layer of fat. This is a characteristic of black pork. 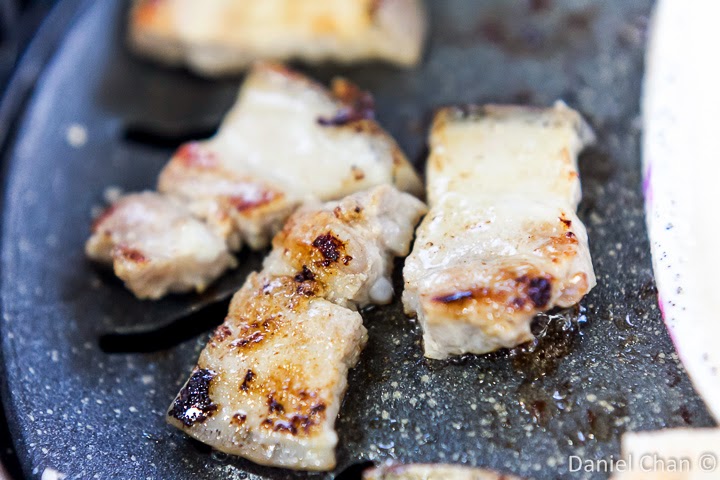 As the meat cooks, you can cut them with scissors. 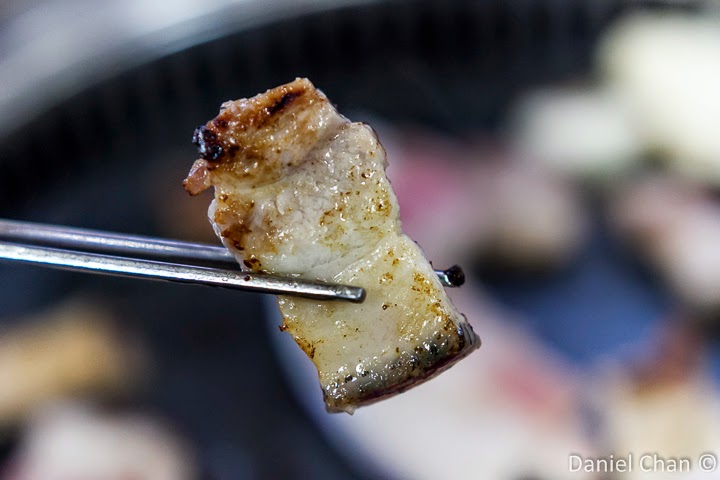 Juicy and yummy. How does black pork taste? It is a blend of pork with a natural taste of bacon. I know, it sounds oxymoronic but you have to eat it to know what I am talking about. The taste is very unique and strong. The pork aroma is stronger compared to normal pork. It was kind of like how beef and lamb have a stronger smell. 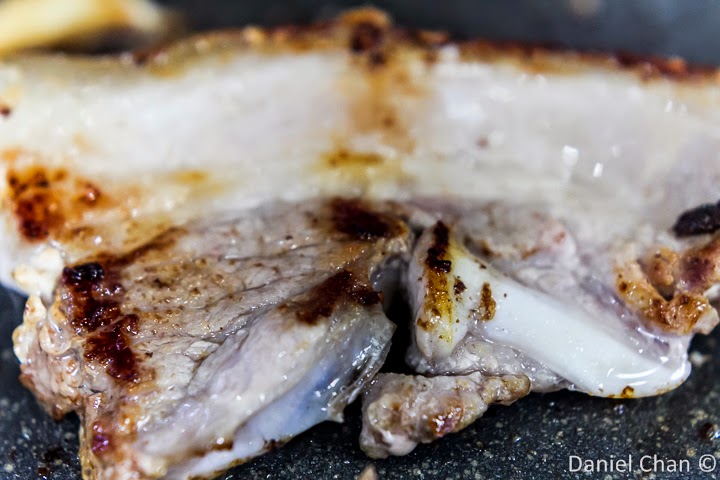 This is the BEST pork I have eaten in my life!